Holden is independent and stubborn, and not one to be held or cuddled much. He's a pup with places to explore and dogs to play with, though he will make his way to his people to ask for attention and love when he's ready for it. Holden is a very sweet boy through and through.

A confident rascal, Holden gets along with everyone he meets. He's smart and likes to push his boundaries to see what he can get away with. 😉The boy doesn’t appreciate being told "no". 😆 What he does appreciate is having things to chew on.

Holden will "talk" and growl as he plays, even if he's alone. 😆 He also likes to play with the big dogs, in his foster home, and wrestle with his siblings. He's the instigator of the group, constantly trying to get his brothers, or other dogs in the home, to play with him. As confident as he can be, he is somewhat wary of new things and looks for assurance from his person.

Holden does enjoy curling up next to his people for a nap after a nice, long play session. Pretty much the cutest thing ever!

POTTY TRAINING: A definite work in progress! Holden will “go” when taken outside, and has had the occasional accident inside. He’s still very much a baby. With an attentive and patient forever family, Holden will reach this important milestone in no time.

after a bit. He is getting better every day!

Holden is a super sweet and independent little man, who likes to do his own thing. Whoever he bonds to, he shows such intense love to and definitely let's you know he's your dude. He's just awesome!

All puppies require extra time and patience, as well as solid supervision to help them reach expected milestones, like potty training and crate training. Each has their own personality that their forever family will want to pay close attention to as they “train” together to develop a well adjusted adult in the future.

To further inquire about HOLDEN, click on the link below to submit an application. Tell us about yourself, family, other pets, and how a puppy will mesh with your lifestyle.

Qualifying applicants will be contacted by our Adoption Coordinator with next steps and an opportunity to set up a Meet & Greet.

Our process is NOT a “first come, first served” process. Our team carefully reviews and interviews applicants for the best possible fit for each puppy and family. We look forward to facilitating a positive and solid adoption for HOLDEN as well as his future family. 🐾

To further inquire about
Holden
, click on the link to submit an application. Tell us about yourself, family, other pets, and how
Holden
will mesh with your lifestyle.

If you're looking for a dog that...

Has a lot to say

fill out an application 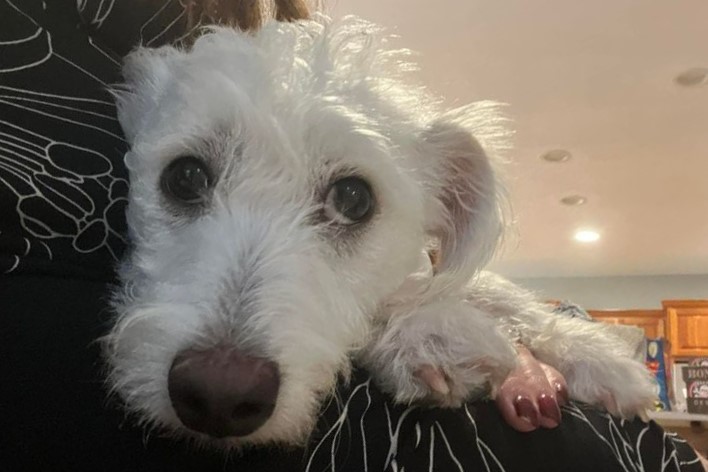 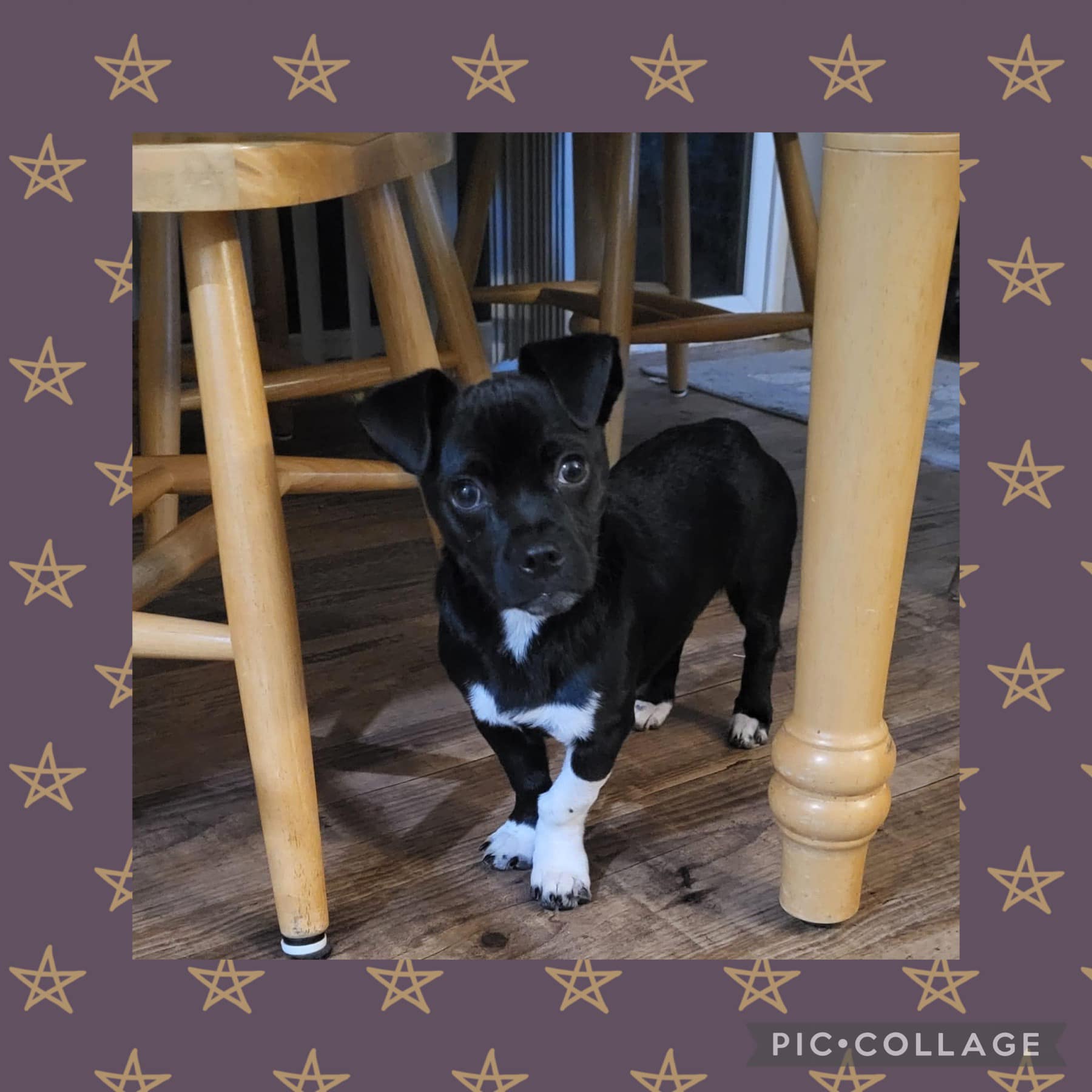 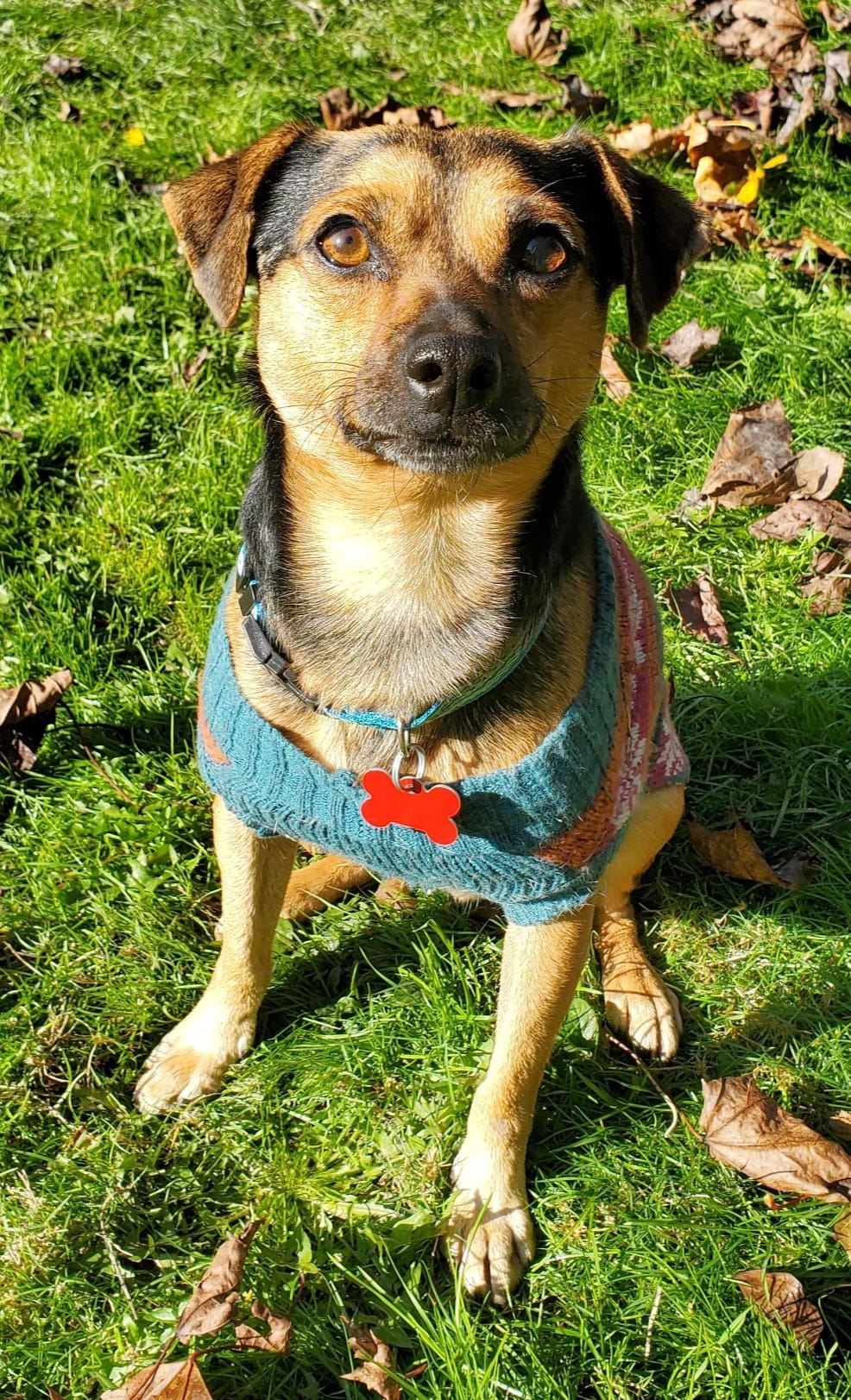 Hi I'm
Eve
and
I'd prefer a gentle human
! 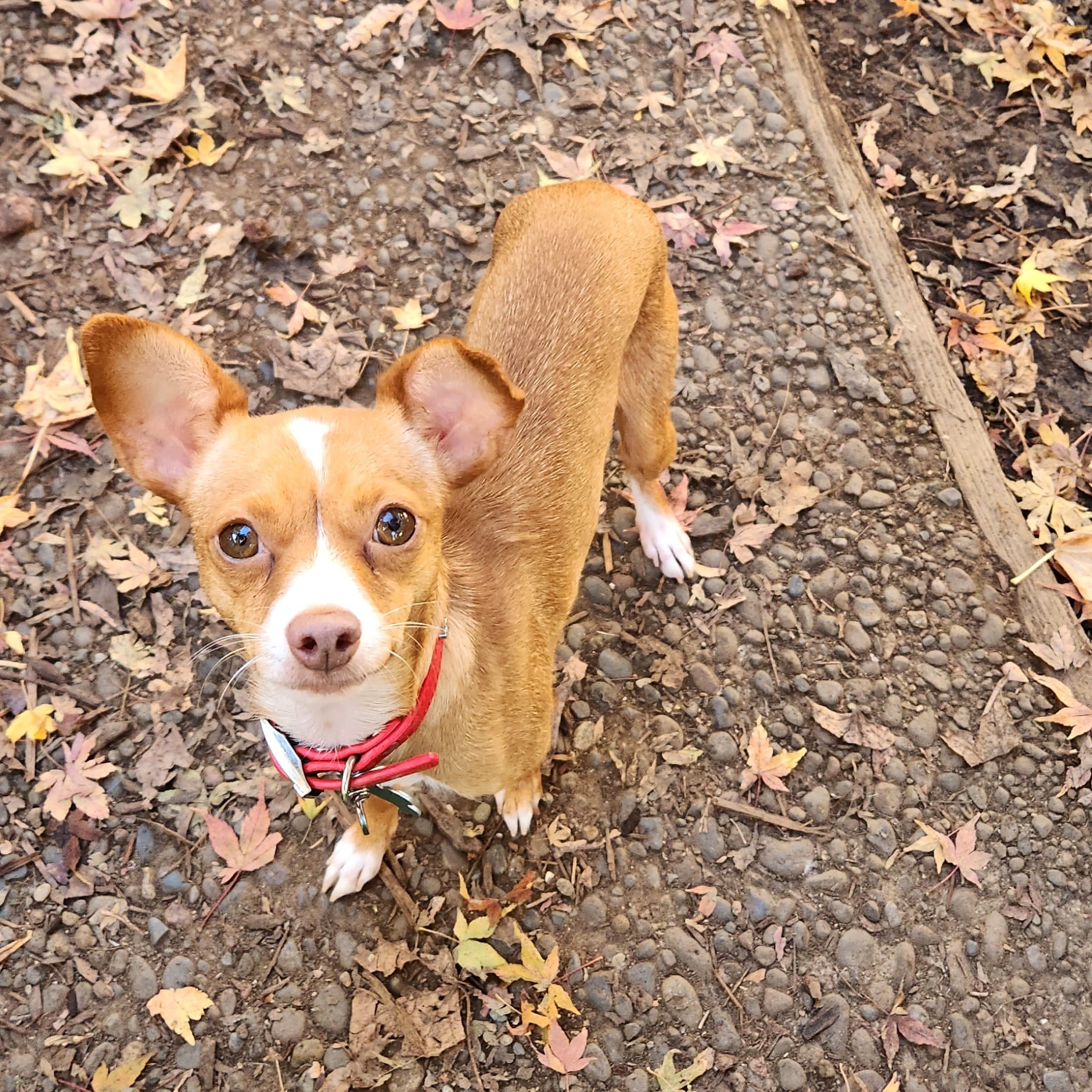 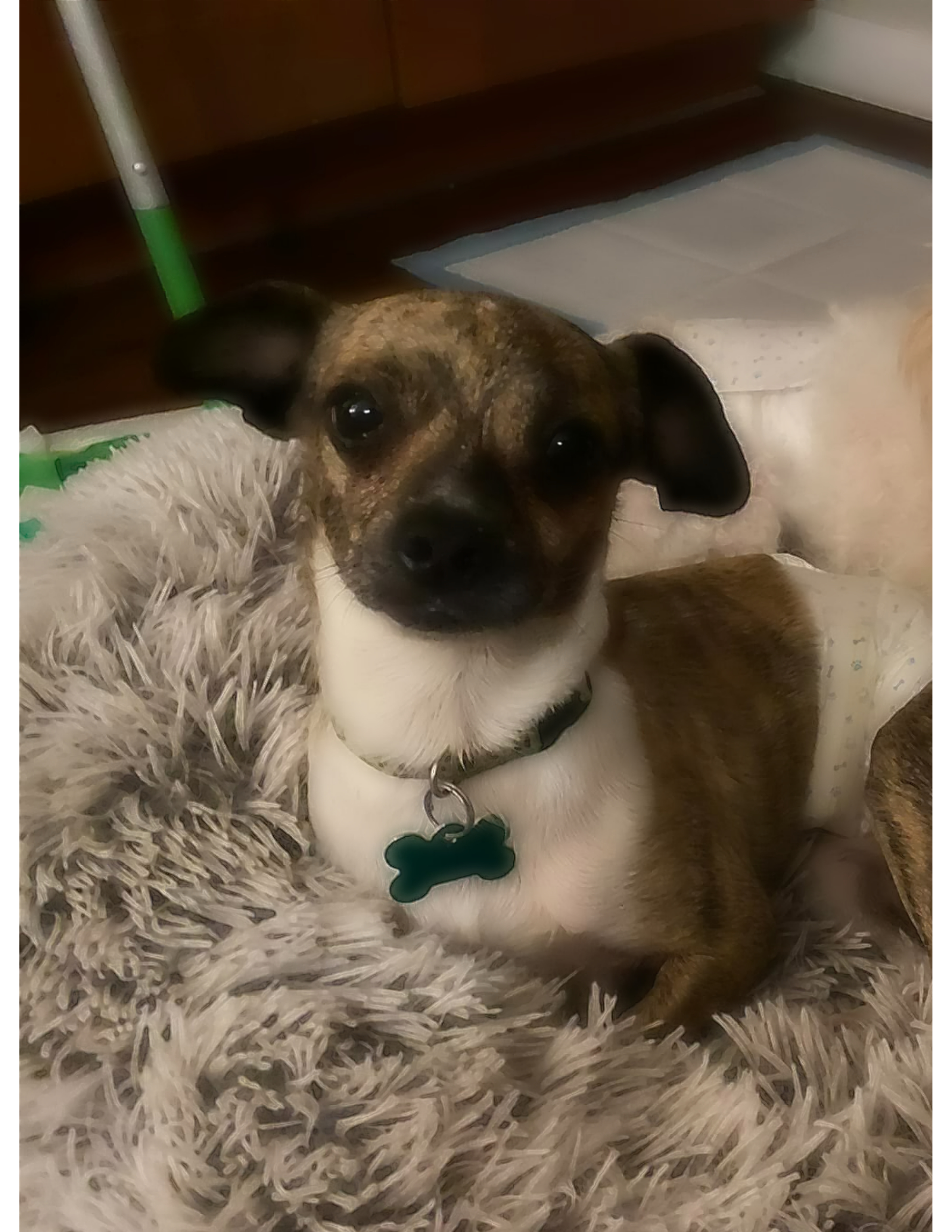 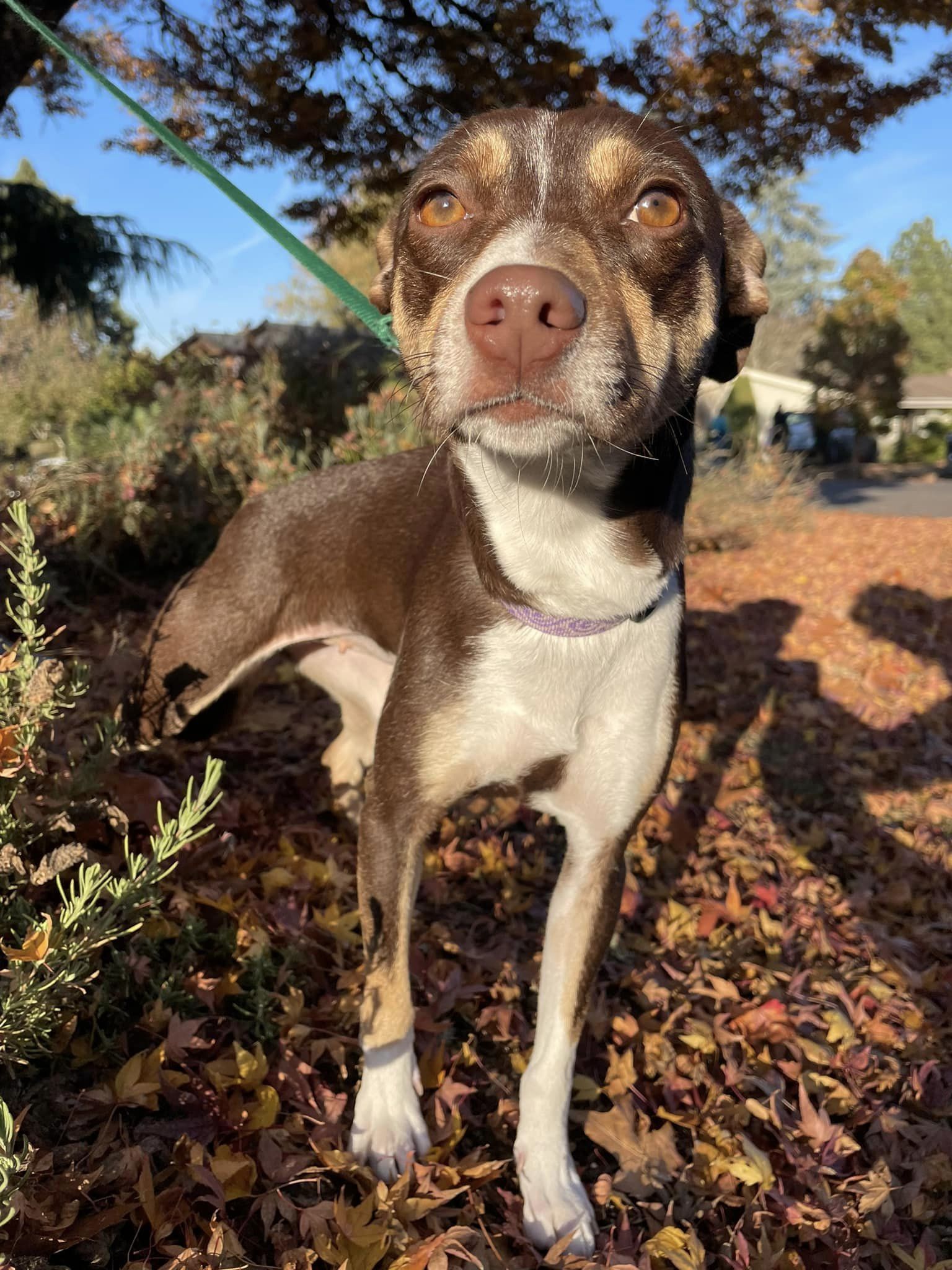 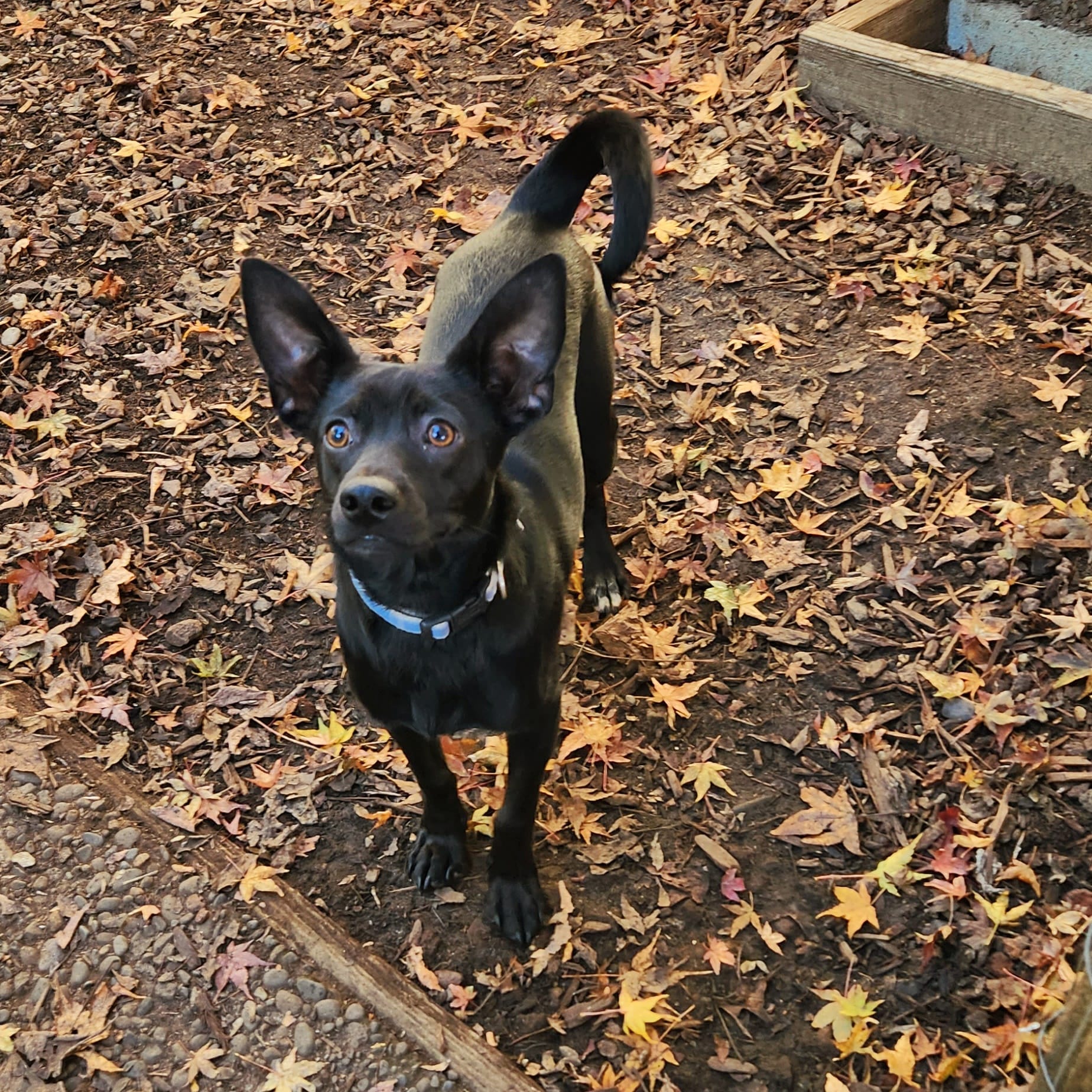 Hi I'm
Tyden
and
I start out shy
! 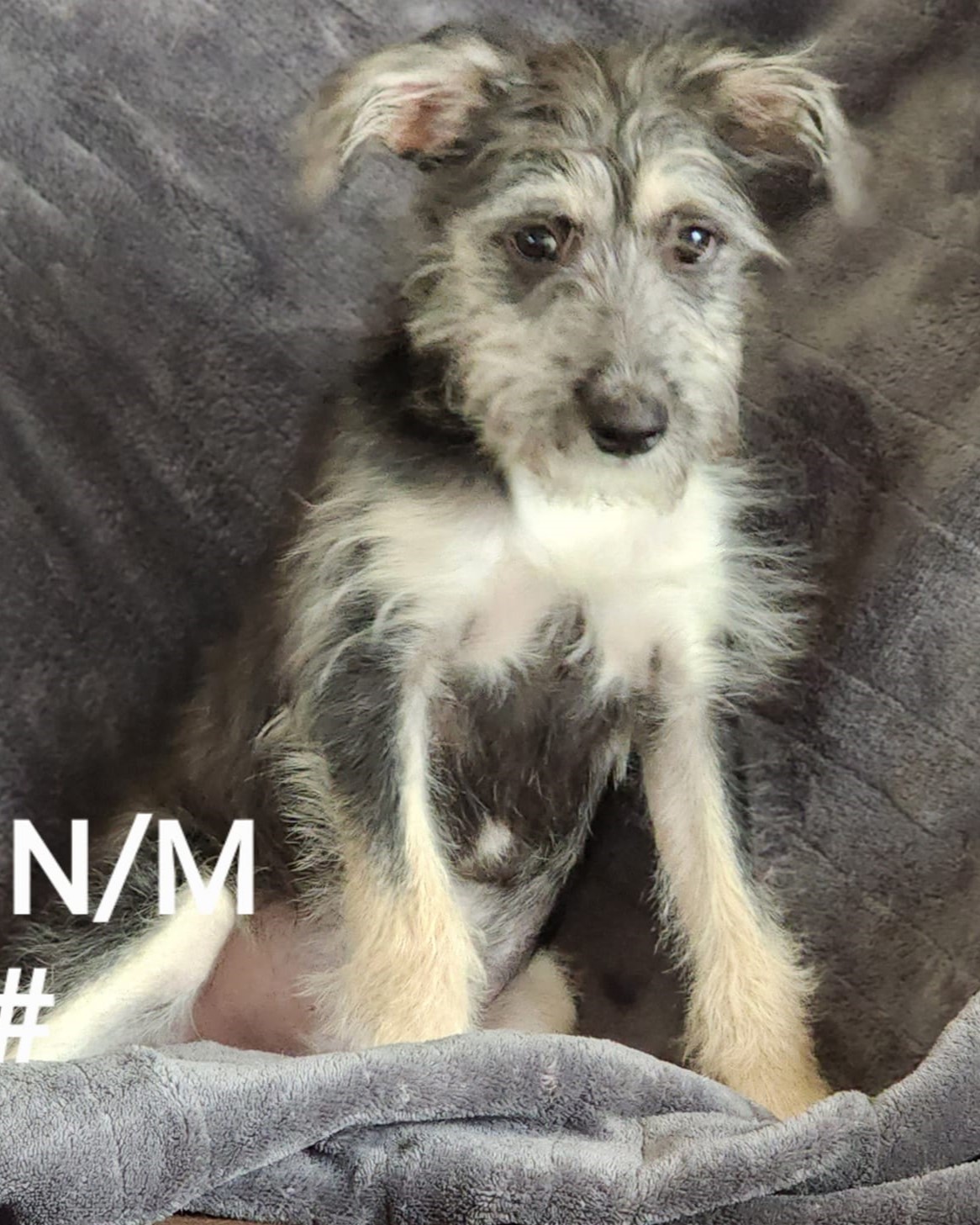 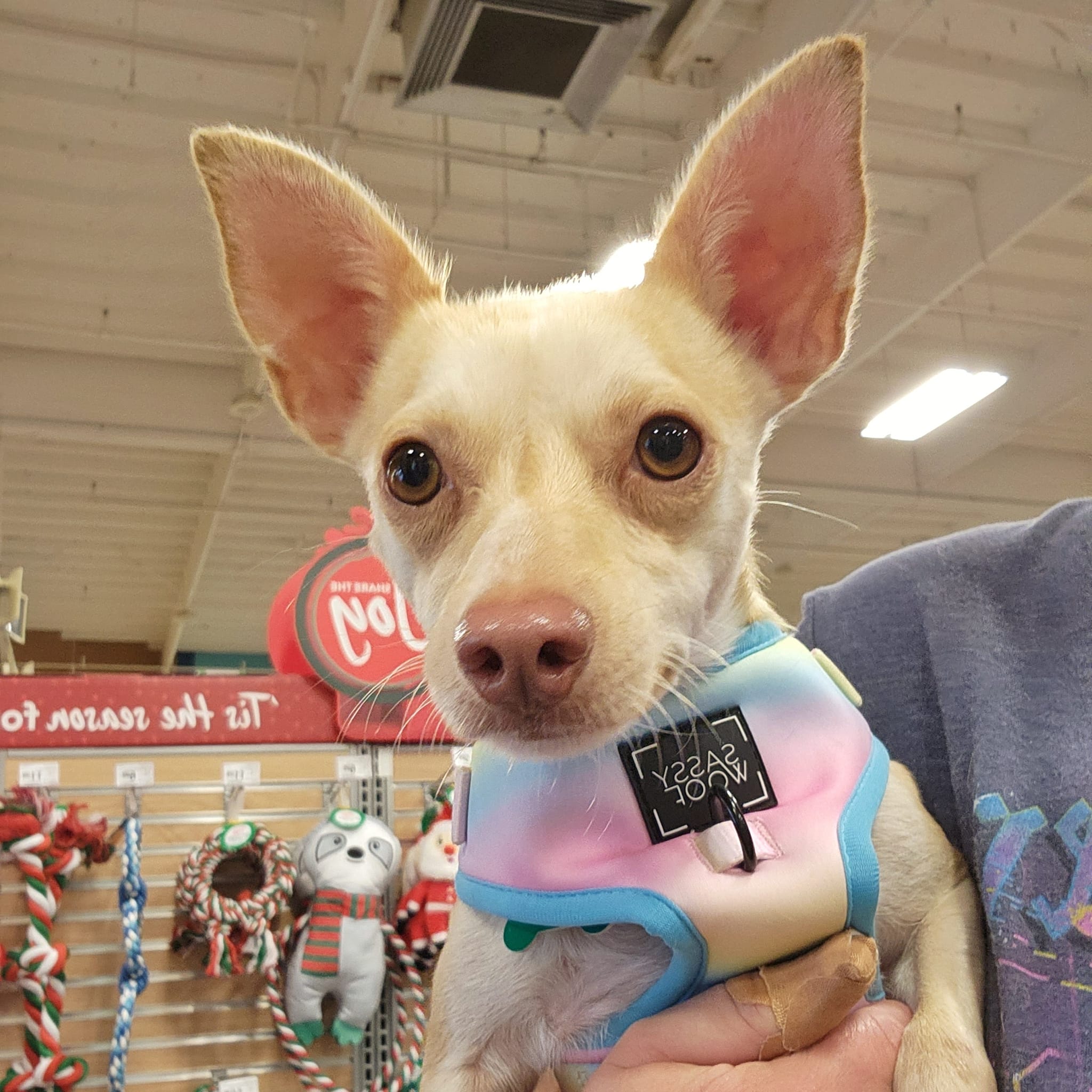 Hi I'm
Dean
and
I love to sniff and explore the world
! 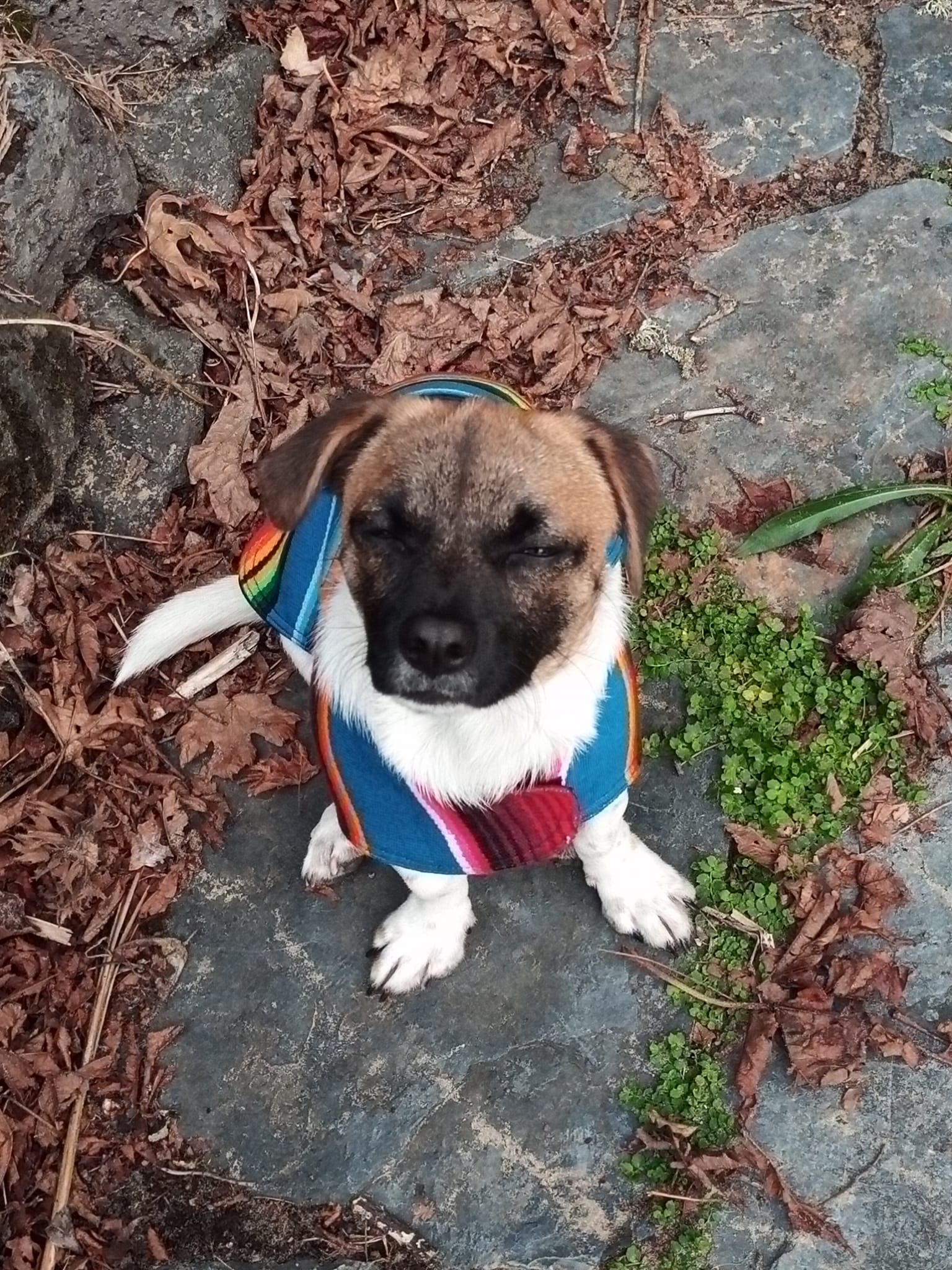 Hi I'm
Eliza
and
I'm ready to live my life
! 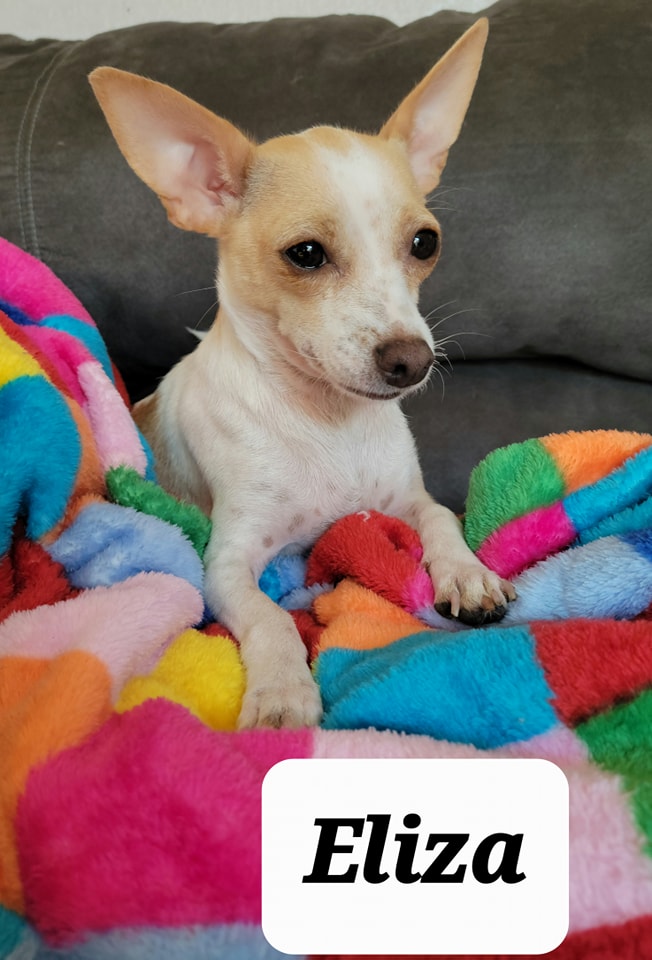 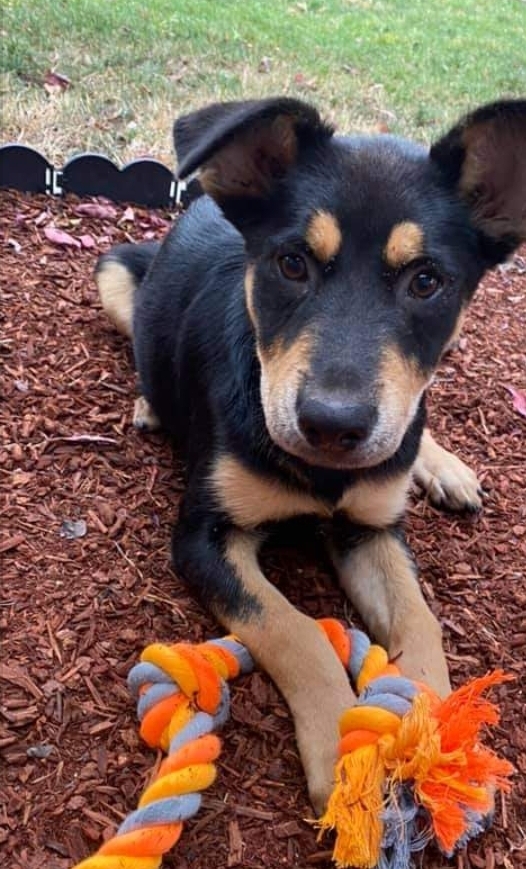 Qualifying applicants will be contacted by our Adoption Coordinator with next steps and an opportunity to set up a Meet & Greet.
‍
Our process is NOT a “first come, first served” process. Our team carefully reviews and interviews applicants for the best possible fit for each adoptable pet, and potential family. We look forward to facilitating a positive and solid adoption for all of our adoptees and their future families.
‍
Adoption fees help cover the costs of Transport, Distemper/Parvo Boosters, Rabies shot, Microchip, and Spay/Neuters, as well the dog comes with a collar, harness and leash. You will also receive a PetSmart puppy packet with 100.00's of dollars of savings, you get a FREE bag of food, 30 min private training session with a certified dog trainer as well as a free checkup at Banfield.
‍
Submitting an application in no way guarantees you a dog as we receive several applications and will choose the best home for the dog.

Must live within 30 miles of Eugene!! If you live outside the 30 mile area, still send an email as some time, we can make special arrangements.

Wiggly Tails Dog Rescue is proud to rescue dogs in urgent need and to also assist local owners who can no longer care for their small breed dog. All our dogs are up to date on their shots and spay or neutered. We do require a foster or adoption application for those interested and will visit your home for a meet and greet before releasing the dog to you.
an Oregon 501(c)(3) nonprofit Tax ID 47-0991908
©2021 Wiggly Tails Dog Rescue All Rights Reserved
Website by Akizmo LLC